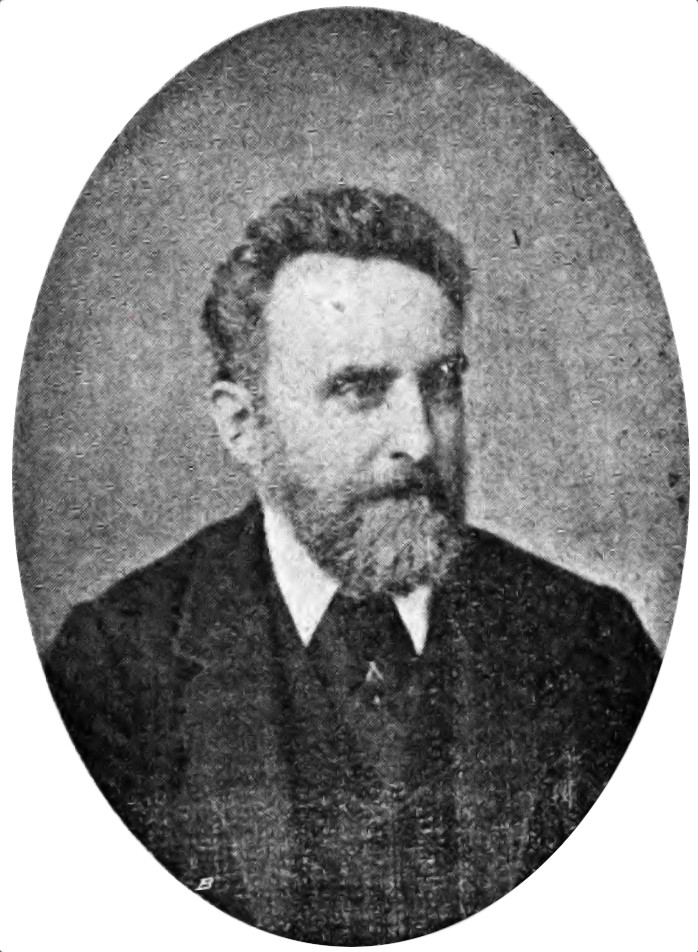 Charles Wilkins (bardic name: Catwg, 16 August 1830 – 2 August 1913) of Merthyr Tydfil, Glamorganshire, was a prolific writer of historical accounts of Wales and its industries. He produced pioneering reference works on the histories of Merthyr Tydfil and Newport; the coal, iron, and steel trades of South Wales; and Welsh literature. He was also founding editor of The Red Dragon: The National Magazine of Wales.

Charles Wilkins was born on 16 August 1830[lower-alpha 1] in Stonehouse, Gloucestershire, the second of nine children of William Wilkins, a Chartist bookseller then postmaster, and Anna Maria Wilkins (née Jeens). From 1840 the family lived in Merthyr Tydfil, Glamorganshire.[6][7][8] Leaving school at the age of fourteen,[9] Wilkins worked first as postmaster’s clerk to his father, then as postmaster from 1871 until his retirement in 1898. From 1846 to 1866 he was also librarian of the Merthyr Tydfil Subscription Library of which Thomas Stephens was secretary.[10][11][12][13]

Wilkins was Glamorganshire secretary of the Cambrian Archaeological Association, a fellow of the Geological Society of London,[lower-alpha 2] and a member of the Aberystwyth College committee.[10] He was also a member of the Loyal Cambrian Lodge, No. 110, of Freemasons, Merthyr Tydfil, from 1872 to 1885.[19]